The people of Indonesia love the sport of badminton, so you can imagine their joy when the Indonesian women’s pair Greysia Polii and Apriyani Rahayu won gold medals in the sport at the Tokyo Olympics earlier this week.

In a show of gratitude, Indonesia’s government quickly promised the pair a 5 billion rupiah ($349,000) cash award. Since then, the district head in Apriyani’s hometown on Sulawesi island promised her five cows and a house, while a chain of meatball restaurants pledged to give both athletes their own restaurant, ABC News reports.

“Indonesian women’s doubles Greysia Polii/Apriyani Rahayu won the gold medal at the Tokyo Olympics in a tough and thrilling match, this afternoon,” the country’s President Joko Widodo wrote on Twitter, voicing the country’s national pride. “This victory is a gift for Indonesia’s independence anniversary [August 17]. Congratulations and thank you Greysia/Apriyani!”

The people of Indonesia love badminton, so it’s not surprising their teams excel in the Olympics.

In fact, going into the Tokyo Olympics, Indonesia had won seven Olympic gold medals — and all seven were for badminton. “This remarkable record stretches back to when badminton first appeared at the Olympics at Barcelona 1992, when power couple Alan Budi Kusama and Susi Susanti won the men’s and women’s singles titles” the International Olympic Committee explains.

The cows, meatball restaurants, and the house weren’t offered to the pair as incentives to win gold medals at the Olympics. Instead, they should more accurately be considered as gifts from a grateful country and fans.

“Indonesia has been consumed by the coronavirus, which has made the country one of the most dangerous places in the world,” a New York Times article reports. “The Delta variant is coursing through the sprawling archipelago as vaccination rates remain low.”

It’s understandable then that the country’s badminton association has reported a COVID-19-linked drop in the number of people taking up the sport as a direct consequence of competitions being canceled due to the pandemic, a Reuters article reports.

The government then stepped in with its 5 billion rupiah ($349,000) cash award in recognition of its national pride. The other gifts are also signs of gratitude from proud fans.

“This is the sign of love from badminton lovers in Indonesia to the new winners,” Broto Happy, a badminton association spokesperson, said in the ABC article. 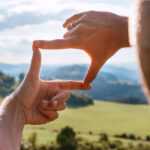 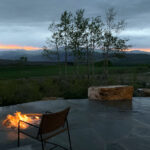 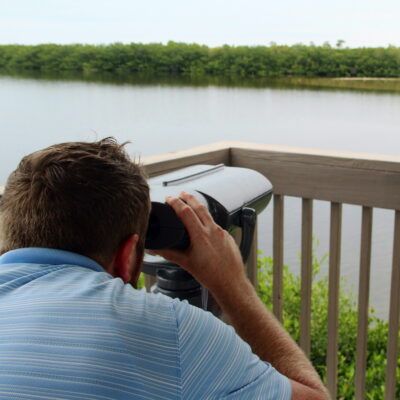 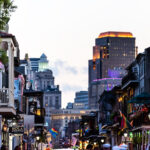 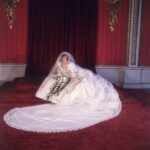 Travel NewsPrincess Diana Wedding Cake Up For Auction This Week 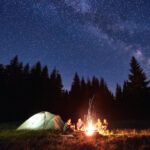 Our mission is to serve the 50+ traveler.

We want to inspire you to explore new destinations, discover new experiences and savor the journey. Our goal, to share the world’s unique, hidden and once in a lifetime locations with you to create unforgettable memories.

It’s our time to explore