JUST IN
You are here: Home » Current Affairs » Coronavirus » News

Novavax seeks OK for emergency use of Covid vaccine in India, Indonesia

Vaccine maker Novavax announced Thursday it has asked regulators in India, Indonesia and the Philippines to allow emergency use of its Covid-19 vaccine 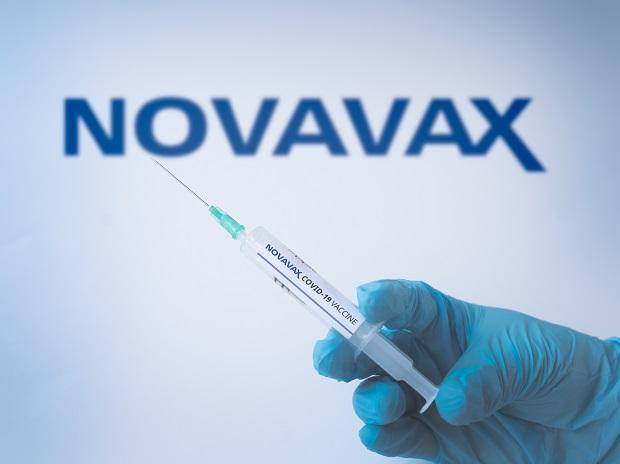 Vaccine maker Novavax announced Thursday it has asked regulators in India, Indonesia and the Philippines to allow emergency use of its COVID-19 vaccine -- offering its shot to some low-income countries before rich ones with ample supplies.

US-based Novavax partnered with the Serum Institute of India to apply in the three countries, and plans later this month to also seek the World Health Organization review needed to be part of the COVAX global vaccine programme.

Novavax CEO Stanley Erck called the submissions an important step toward access to millions of doses of a safe and effective vaccine for countries with an urgent need to control the pandemic.

The company announced it also plans to submit applications in Britain soon, followed by Europe, Australia, Canada and New Zealand, but not in the US until later in the year.

The Novavax two-dose shot is made with lab-grown copies of the spike protein that coats the coronavirus. That's very different than other widely used vaccines that deliver genetic instructions for the body to make its own spike protein.

The Novavax shots are easier to store and transport than some other options, and have long been expected to play an important role in increasing supplies in poor countries desperate for more vaccine.

In June, Novavax announced the vaccine had proved about 90% effective against symptomatic COVID-19 in a study of nearly 30,000 people in the U.S. and Mexico. It also worked against variants circulating in those countries at the time. Side effects were mostly mild.

As for the highly contagious delta variant that now is circulating in much of the world, Novavax also announced Thursday that giving a booster six months after a second shot revved up virus-fighting antibodies that could tackle that mutant.

Additional studies in Britain and elsewhere are testing if the Novavax shot could be used as a booster after other types of COVID-19 vaccines. Erck said that mix-and-match data might lead to its vaccine becoming the universal booster of choice in rich countries.

And the company said Indonesia already had expressed interest in using the Novavax vaccine as a booster following some Chinese-made shots.

(Only the headline and picture of this report may have been reworked by the Business Standard staff; the rest of the content is auto-generated from a syndicated feed.)


Business Standard has always strived hard to provide up-to-date information and commentary on developments that are of interest to you and have wider political and economic implications for the country and the world. Your encouragement and constant feedback on how to improve our offering have only made our resolve and commitment to these ideals stronger. Even during these difficult times arising out of Covid-19, we continue to remain committed to keeping you informed and updated with credible news, authoritative views and incisive commentary on topical issues of relevance.
We, however, have a request.

As we battle the economic impact of the pandemic, we need your support even more, so that we can continue to offer you more quality content. Our subscription model has seen an encouraging response from many of you, who have subscribed to our online content. More subscription to our online content can only help us achieve the goals of offering you even better and more relevant content. We believe in free, fair and credible journalism. Your support through more subscriptions can help us practise the journalism to which we are committed.

As a premium subscriber you get an across device unfettered access to a range of services which include:

Welcome to the premium services of Business Standard brought to you courtesy FIS.
Kindly visit the Manage my subscription page to discover the benefits of this programme.