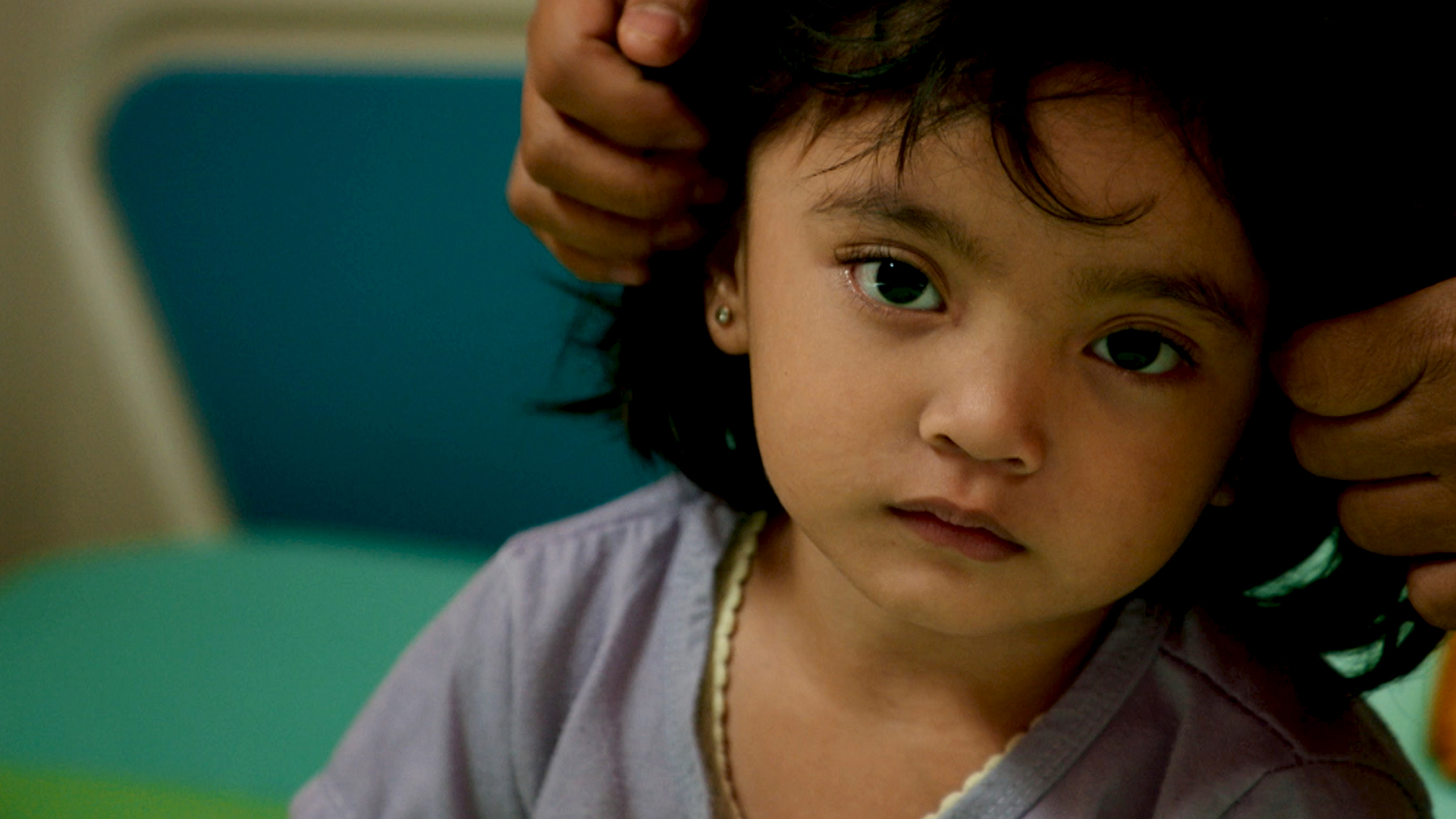 Indonesia, the world’s fourth most populous country, has marked a sombre milestone in its battle with Covid, with total deaths now officially exceeding 100,000, although epidemiologists believe the true figure could be two and a half times that.

The rapid spread of the Delta variant is alarming Indonesian paediatricians, who say one in eight of those infected are children.

More than 700 children, half of them under five, have died since May.